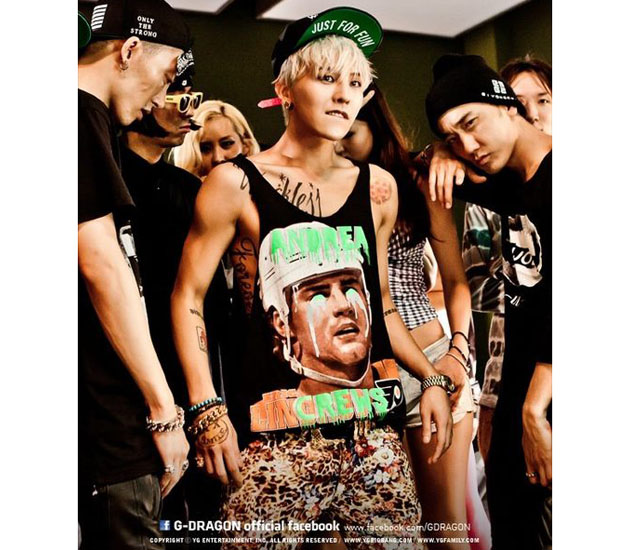 • Via Reddit: "This is a Taiwanese boy-band poster. Interesting place to find Eric Lindros." No kidding. Oh, wait, they mean on the shirt, not with his head up.

• Toronto Maple Leafs GM Brian Burke took to the team's official site to respond to former goalie coach Francois Allaire, confirming the Leafs cramped his style but that it was necessary because that style was outdated. [Leafs]

• The Boston Bruins (along with Keith Yandle and others) are practicing at Harvard University, and the media isn't allowed to get near them. [CSNNE]

• The St. Louis Blues hit the ice, sans Blues logos. Barret Jackman on the potential loss of fans: "There's a huge fear. The fans already sat through it once and they didn't get much out of it. Now we're going down that same road where the fans are kind of secondary with the league. For them to think the fans are going to come back and support everybody the same way, it's not going to work that way. They're not in the same situation (as the league and the players). They just want to see hockey, and that's what we want to give them." [STL Today]

• If you're wondering where players are headed, not only in Europe but in the minor leagues, Dobber has his own tracker. [Dobber]

• According to George Richards, the Florida Panthers laid off six people today and more could face reduced work weeks. [@GeorgeRichards]

• North Dakota announces that its four team captains have been suspended for one game after a team party last weekend. There's also the potential for "possible additional measures by the department, or actions by the University or local and state authorities" Oh great, sounds like another lawnmower toss … [WCH]

• Chris Peters on the suspensions: "Suspending the captains likely suggests that this was an event much of or the entire team took part in. You can't suspend everybody I guess, so the captains take the fall and the message is sent to the rest of the club." [US of Hockey]

• Niklas Backstrom to the KHL? Somebody wants the Tretiak Trophy… (We have no idea if that's their Vezina. We're assuming it's not called the Nabokov.) [Hockey Wilderness]

• "Colton Jobke, a free-agent signing two seasons ago, has been told he can't play while he's technically assigned to the American League. If he had been assigned to the CHL, which some NHL teams have already done, then it would be no problem." [Buzzing The Net]

• A History Will Be Made lockout protest video.

• The Washington Capitals cancel their rookie game vs. the Flyers. [Capitals Insider]

• There's been a lot written lately about the fate of the Stanley Cup should the lockout eat up an entire NHL season. Chris Selley of the National Post offers this idea: "Every game between Canadian teams in the Western, Ontario and Quebec Major Junior hockey league seasons could double as a 'regular season' game in the Cup competition; likewise every Canadian Interuniversity Sport game, and every game in the senior leagues. Then you would just have a brief cup-winners' cup tournament." [National Post]

• Meanwhile, here's Cam Charron on the potential for a competing "rebel league" springing up to scare the NHL. All of this has happened before, and will happen again … [Legion of Blog]

• Our old friend Sarah Spain offers some lockout survival guide solutions: "Become a fan of roller derby. It's got the speed, skill and violence of hockey, but with fewer pads to cushion the blows. When Babe Ruthless knocks Punky Bruiser into next Tuesday, you'll forget all about Devils-Rangers line brawls." [ESPN W] 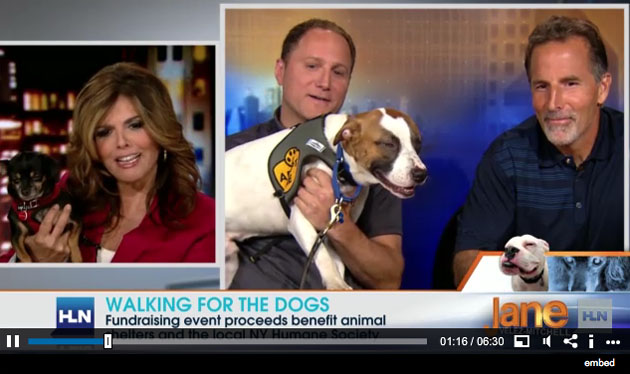