As Alex Ovechkin signs for millions in KHL, Patrik Berglund plays in Sweden for free 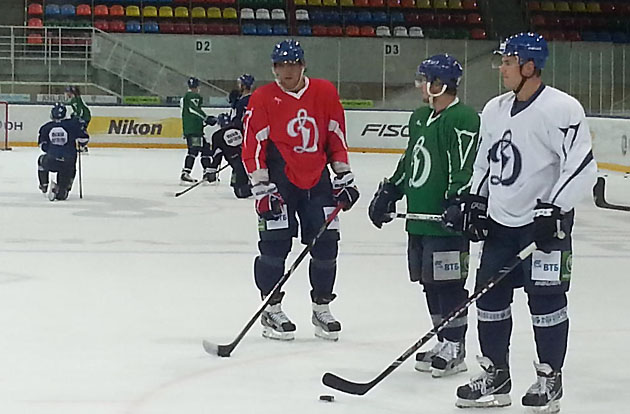 After some weeks of uncertainty — including whether team management wanted him on the roster — Washington Capitals star Alex Ovechkin was officially announced as a member of Dynamo Moscow on Wednesday, passing a physical and practicing with the team.

Via Steve Whyno of the Washington Times, a monetary detail:

Typically, NHL players are allowed to receive 65 percent of their North American salaries in the KHL, though according to Sovietsky Sport, Ovechkin worked out a deal that paid him more.

The rough estimates are in the neighborhood of $5.7 million for Ovechkin in his KHL deal — tax free, mind you. (We imagine he'll be the first one in the room at the next CBA negotiating session. Dude's practically destitute.)

Of course, Ovechkin isn't the only NHL star that will be well compensated for playing hockey while his League back in North America locks him out. According to Elite Prospects, roughly 35 players have committed to overseas gigs with scores more rumored to be in negotiations.

One of those players is Patrik Berglund of the St. Louis Blues, who will play for              Västerås of the Swedish HockeyAllsvenskan league — and play for free.

He's got some history there, having played for the team for three years before joining the Blues in 2008. He also played his youth hockey for Västerås IK. 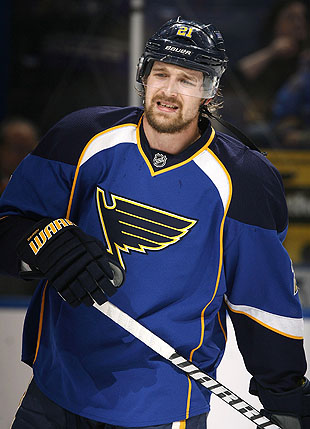 Because of those connections, Berglund decided to forgo a salary, as he straps on the skates during the NHL lockout.

Patrik Berglund joining Vasteras is also worth some tribute. To me, that's a great transaction, just the type you want to see in these special lockout-times.

An NHL star coming home to his youth club, wants no pay, just wants to give back for all the help he has received during his career.

What an inspiration for the kids and juniors in that club — as well for the first team.

I almost hope for a long lockout when I think of this deal.

Well, that makes one of us. But it is nice to see a player like Berglund giving back during a time when so many others are making bank. Like Ovechkin, who in the KHL will make roughly 2.4 times more than Berglund makes in the NHL.

Read the rest at: As Alex Ovechkin signs for millions in KHL, Patrik Berglund plays in Sweden for free