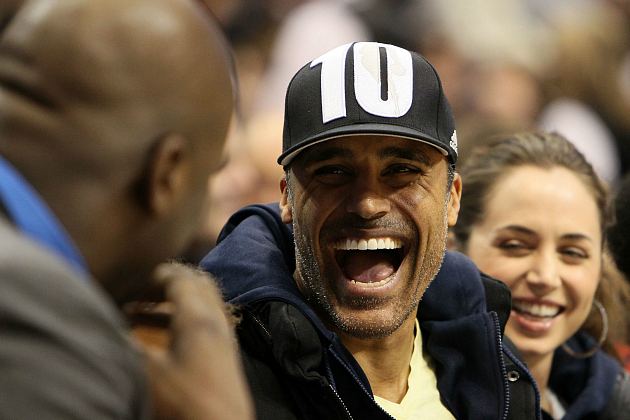 At this point, seemingly half the NBA is on Twitter. It's a wild world of training updates, questions as to which movies they should go see, and explanations of their Call of Duty prowess. Every so often, though, you also get a picture into the more interesting aspects of NBA life. This feature is your window into that world.

Marcus Thornton: I know I got some valentines day making up to do since I'm not there#NBAlife

Kenny Anderson: Ah man dude at the hospital said I put weight on

Rick Fox: Is anyone else done with The Bachelor this season?

Sonny Weems: Lithuanian follows!!! Has anyone ever watched the show Martin on television here!!!